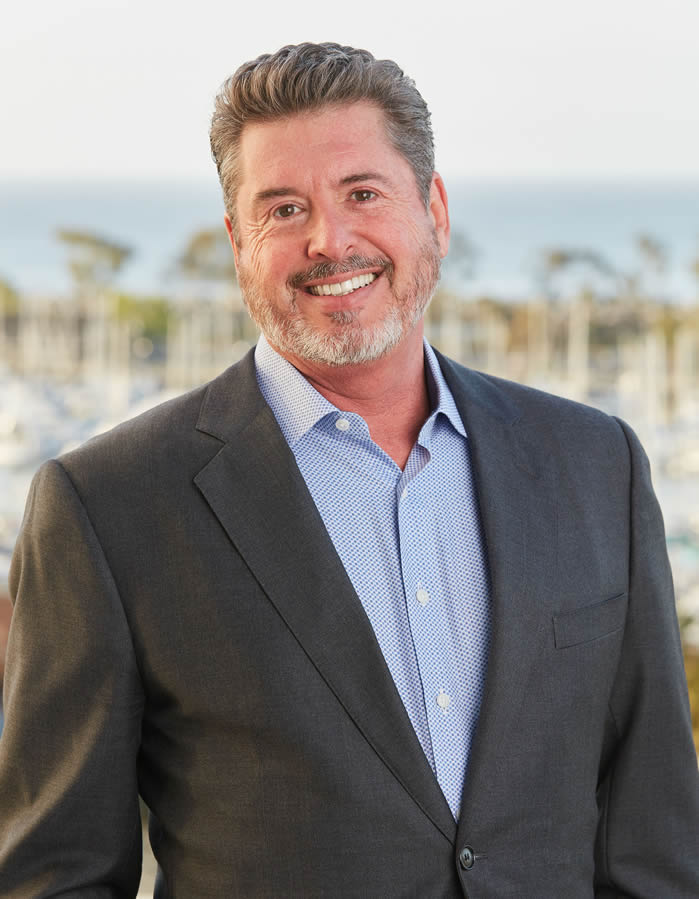 Ray is a CERTIFIED FINANCIAL PLANNER™ practitioner who takes pride in dedicating high quality service to his clients. Ray started his career as a broker at Paine Webber in 1981. In 1986, he joined the premier High Yield Bond firm of Drexel Burnham Lambert in Beverly Hills, CA. He also worked at Sutro & Co. in Los Angeles, CA where, after a quick stint on the radio, he honed his financial planning practice with executives of several major Aerospace companies including Lockheed Martin, TRW, Northrop Grumman, Raytheon, Hughes Aircraft, and NASA. To better service his Los Angeles based clients, he started a driving service that would drive them to and from his office in Downtown LA. In 1990, he was awarded the prestigious “Broker of The Year” award by Registered Representative, an industry exclusive magazine at that time.

In 1993, Ray joined Alex Brown & Sons (ABS), the oldest investment firm in the country and well known for bringing many companies public, including Microsoft, Starbucks and many others. As a Managing Director at Alex Brown, he and his team of 8 continued his retirement planning practice with Aerospace executives. Ray also worked closely with the Corporate and Executive Team at ABS to help top level pre-IPO executives with their personal finances relating to Estate Planning, 10b5-1 Plans, Employee Benefit Plans such as ESOP’s and ESPP’s. Additionally, while at ABS, he was chosen to mentor early stage Venture Capital companies through a VC incubator in Salt Lake City, Utah. In 2005, Ray formed The Clark Group Asset Management, to establish his own independent practice and have the ability to serve his clients with unbiased investment advice. TCGAM is a Registered Investment Advisory (RIA) practice headquartered in Dana Point, CA.

Ray lives in San Clemente with his wife, Melissa and their son, Jason. In his free time, he enjoys training in Jiu-Jitsu at the Gracie Barra Academy. He also enjoys traveling, snow skiing, reading, and developing tactical investment strategies.